When we lose a beloved talent like Robin Williams

by drdeb / Sunday, 17 August 2014 / Published in Advice, Attitude, Balancing life, Be Your Best Self, Being Present, Build the Strength Within, Channel Strength, Coping with Tragedy, Death and dying, Finding your Inner Peace, Mindfulness, Partners In Excellence, peace, Well-being

News travels fast and the words and the images shared enter into our minds and penetrate our hearts. To hear that our talented and treasured Robin Williams had died by his own hand took our collective breath and prompted a gasp, followed by shock and many tears. And this is as it should be, for a life lost in this manner is a crushing blow to all of humankind.

As a doctor of psychology, I am well aware of the reality that psychological and psychiatric illness is a mystery and treated much differently than physical illnesses. We typically hold people accountable for their psychological problems and want them to get beyond them as though the issue was more about attitude than illness. Unfortunately, this is not accurate thinking and it further isolates people who find themselves in the woeful category of being a mental patient. Horrifying.

People are asking how it is possible to be a successful, beloved person in this life and be depressed. It seems to be incongruent. It is but the fact is that it is not about choice. The brain is a powerful force, our body is a combination of systems housed within our architecture and things go wrong that throw us off balance and create a fallout of problems from which there is then a need for solutions. In the case of mental, psychological, psychiatric, emotional illnesses, there is a self blame and self loathing that is enormous and so very painful. Everyone who is a patient knows the authentic reality of this. Anyone who is a beloved of a patient knows it nearly as well and sometimes, even more so.

Medications and treatments abound, they are readily available but there is another certain reality about the genuine desire to be free of all that and have functional health exist independent of those barriers. Compliance is a major challenge across healthcare providers.

I didn’t know Robin Williams personally or professionally. I admired him in his performances, he was awesome and hilarious and elicited as many tears from me as he did bouts of laughter. However, I often felt a concern for him when I would tune in and watch him during interviews because his level of animation was so intense that I wondered when and how he allowed himself to quiet down and have peace and a sense of calm. Whatever his story, there is something to learn from it. We need to react to emotional illnesses as though they were cases of acute appendicitis and in need of immediate treatment and then ongoing care for the recovery. Obviously Robin Williams had loved ones close to him, I have zero doubt that they did everything they were equipped to do–but loved ones are not in position to be the experts. We will do our nation and our world a phenomenal service if we embrace those suffering and pursue the cures until wellbeing prevails.

For today, for the foreseeable future, in the name of our beloved Robin Williams, let us take those daily moments of quiet and calm to feel our inner peace and joy for this life, recognizing the value of each breath and the need for gratitude and appreciation of it alongside a self love that is sustaining. 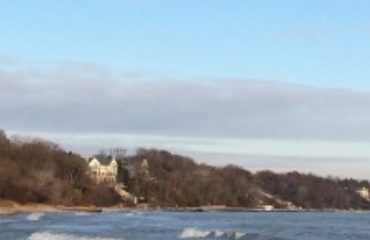 Wake up, step outside, breathe in deep, and feel alive 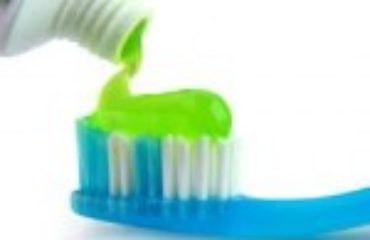 That moment of sheer terror 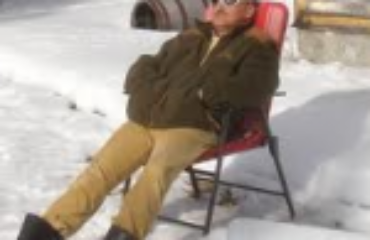 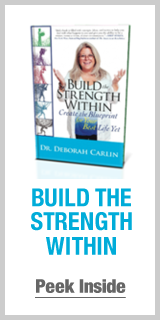